Why Being Last Is The Key To Success

It's because everyone else wants to be first. 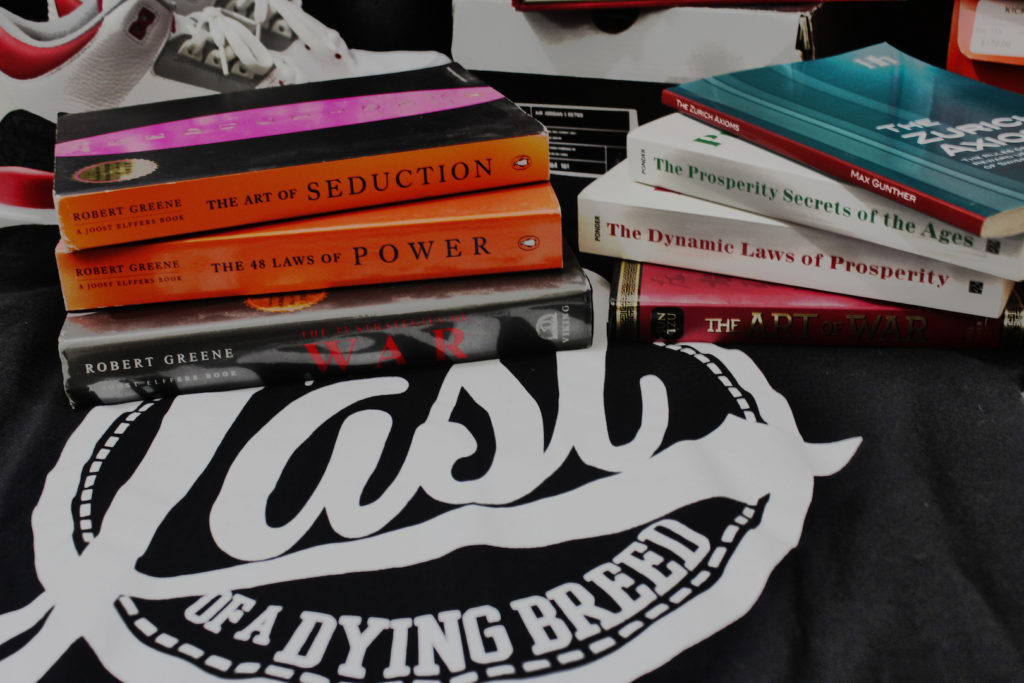 Back in 2007, before entrepreneurship and business was the “in” thing to do, I had my personal ambitions of wealth and success.

Growing up in a middle-class environment, I was raised by my hard-working parents that were brought up in the traditional “work hard” mindset.

What they instilled on me in order to be successful in life was to go to school, get good grades, attend college, and get a good paying job. It’s the typical middle-class mantra most people teach the their children and probably what you’re taught as well.

It’s understandable though because it’s a lifestyle taught and passed down from generation to generation. That’s what our parents were nurtured to do, so that’s what they teach us.

After I graduated high school, I had an epiphany.. If I wanted to become wealthy, I needed to do the opposite of what everyone else was doing. It’s because I understood that the majority of the population makes up the middle class, and the rich and wealthy made up the minority, or the “1%,” and poverty is somewhere in between.

So, if I wanted to become a part of that wealthy group, I needed to stop doing what everyone else was doing and do the complete opposite – the contrarian mindset as it were. And I took this mindset quite literally and to the extreme. Maybe even too extreme for my own good. But, in doing so, I found out something quite eye-opening.

I started doing things that most people wasn’t doing and what the rich and successful people do.

For instance, I noticed that no one liked to read. So, I started to read. And over time I even built a love for it.

A lot of rich and wealthy people read. I found out later why.

While my friends were out partying, hanging out barbequing, going to the clubs, chasing a mate, etc. I was either at home or at a Starbucks reading up on how to reach my goals and aspirations. I read various books on financial education to investing, to building a business, entrepreneurship, to personal growth, human psychology, relationships, etc. One thing led to another. It was quite empowering.

Imagine if you knew something someone else didn’t. A secret to success of some sort, you’d feel empowered too, right?

While everyone else was at home watching TV, I was building my first business. While people played video games I was investing/trading in the stock market.

If people wore their shirt collars down, I wore mines popped up. If people bought, I sold. If people styled their hair in a certain way, I messed mines up. Again, I took the contrarian mindset to the extreme.

That led me to make my first real estate investment purchase in 2011. As you may know, that was the time of one of the worst economic recessions of our generation – so far.

After the real estate bubble blew up and the majority of people were trying to sell their homes or defaulting on their mortgages, I was buying. Five years later, when people looked to buy again, I sold. I sold my property and made a pretty decent profit. Again, the contrarian mindset.

While people try to be first, I try to be last. One thing that results from doing that is; even though I’m last, I get to learn from others. I learn from people’s successes and mistakes. Then, I take what I learn and utilize the information to make it better. Whether it be a product, a service, or myself, I find that there’s always something that can be made better.

As a result, when you do that, what’ll happen is you’ll ultimately come out first.

That was one of my epiphanies. Do the opposite of what everyone else is doing.

When everyone is trying to be first, be last.

This is what being the Last Of A Dying Breed is all about. The mindset of not being a part of the masses and not just going with the flow.

Even a dead fish can go with the flow.

Be reminded of this mindset when you rock your LODB gear. And live it! Strive to be the Last.