The Wisdom Of Nipsey Hussle

"I've had a thirty-year career, known a lot of artists. I can say with confidence that Nipsey was the smartest artist I've worked with. He was a learning machine. He read books and he sought knowledge where a lot of people don't." - Steve Lobel, Artist Manager 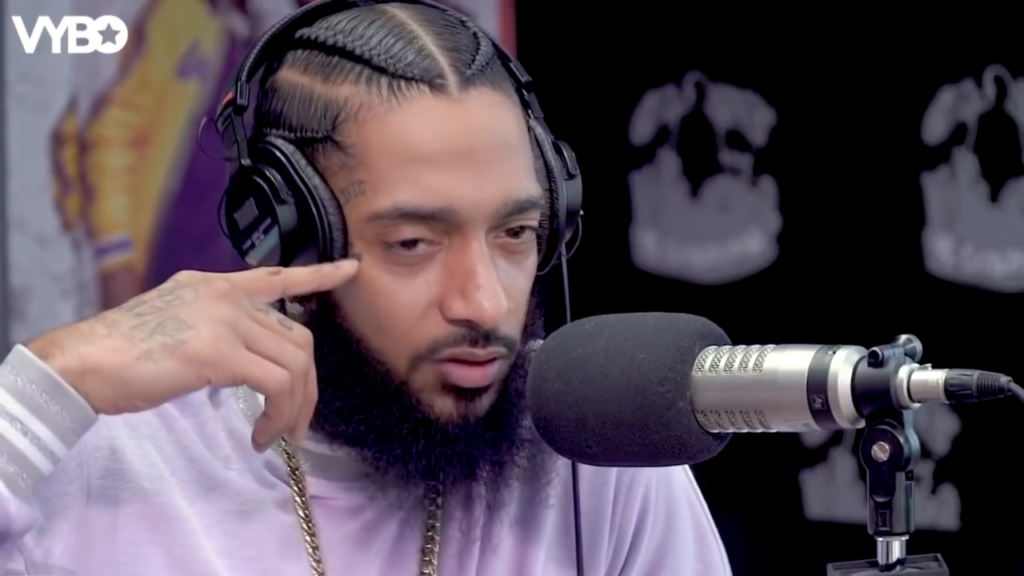 The late Ermias Asghedom, aka Nipsey Hussle, always stayed true to himself. Little do most people know, he was an independent thinker, a voracious reader, observant, and sought to learn any way he could – among his other well-known talents as a music artist.

He was definitely an anomaly, especially growing up in a culture of gangs and drugs.

He began to understand that he needed to think differently if he ever wanted to make it as a successful rapper at an early teenage age.

So, throughout his come-up, rap career, and entrepreneurial ventures, he often deployed counterintuitive strategies to what most people would think to do.

Rather than having the mindset of “making money,” Nipsey implemented the “All Money In, No Money Out” mentality where he re-invested most of the money made back into investments, businesses, and other innovative ventures.

During the dawn of the digital music age, where piracy was hurting almost every artist, rather than selling his albums for $12.99 like every other artist, Nipsey sold his for $100 each, marketing it as his “Proud To Pay” campaign. It was a huge success.

Rather than looking to get signed by a major record company, a dream that most music artists dream of attaining, Nipsey always strove to stay independent of having full control and ownership of his music and career.

Nipsey laid out a blueprint for success. He turned to knowledge, wisdom, the pursuit to always be learning, going against the grain, serving others, etc. – everything the Last Of A Dying Breed stands for.

Although his life was cut short, Nipsey Hussle is definitely a Lasting Legend. We honor what he has achieved in the past that inspires us here in the present, and his legacy will forever live on and inspire us through the future.

This is the wisdom of Nipsey Hussle…