The Law Of Not Giving A F*ck About What Others Think... In Action...

"In order to be irreplaceable, one must always be different..." 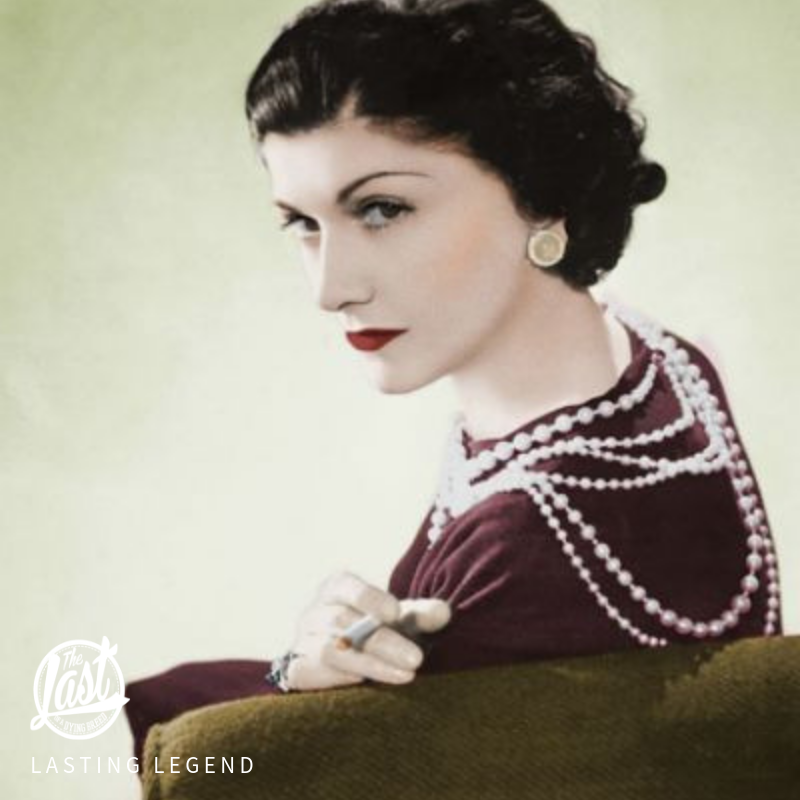 In a world and time where most of the higher class courtesans were voluptuous, beautiful woman, Gabrielle Chanel looked more like a boy. She had no curves and didn’t have that common classic beauty of that time.
–
The higher-class woman had enormous wardrobes consisting of corsets, constricting gowns, and fussy headpieces.
–
The distinction between the two classes was very noticeable. Gabrielle had a limited wardrobe, sometimes limited to only two dresses that looked alike and formless. But, she still kept her ambition of living the life story that of Cinderella.
–
Then one day, she went into her boyfriend’s wardrobe and took some of his clothes. She modified them to fit her and made outfits out of them. Opened-up collard shirts, tweed coats, paired with some of her own, and topped it with a man’s straw hat, she rocked the gear without a care in the world.
–
These outfits suited her well as it was loose and free-flowing compared to the tight and restricted corsets every other woman in town wore.
–
Doing so, Gabrielle felt a sense of freedom and had a new type of swag to her. She caught the attention of the courtesans. And they envied her. They were captivated by this androgynous look.
–
Gabrielle continued this new persona. Within a few weeks, the “higher-class” woman would begin to visit her room to try on the straw hats.
–
This was the beginning of the life of freedom and power that Gabrielle “Coco” Chanel longed to build.
–
The moment that Coco Chanel put on those clothes that set her apart from the rest of the woman, and got the kind of attention she got, something clicked in her brain that forever changed the course of her life.
–
And we all know how her story ended up.
–
Coco Chanel was able to build her life and career because of not conforming to the masses. She went the complete opposite to the masses, against the grain as it were.
–
If you’re a woman or man for that matter that wants freedom and power think to yourself, are you conforming?
–
DON’T DIE A COPY